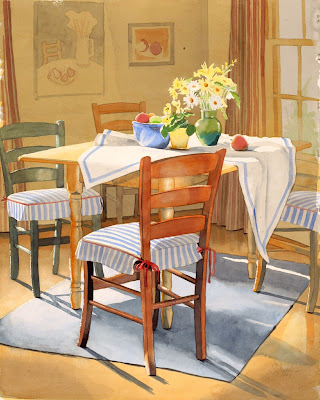 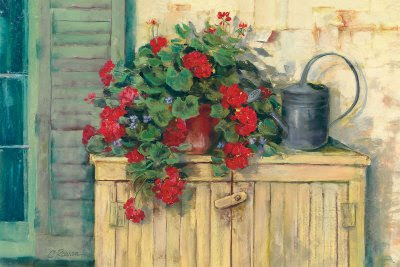 Till You Found Me... 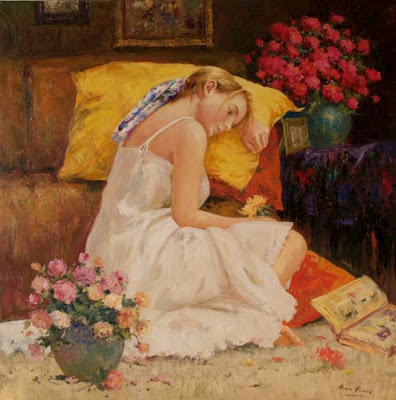 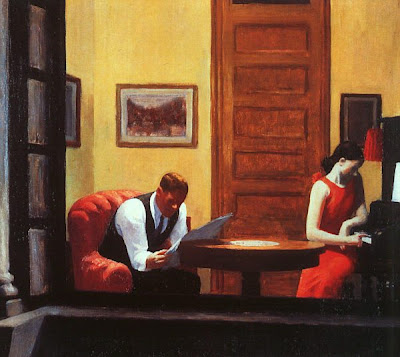 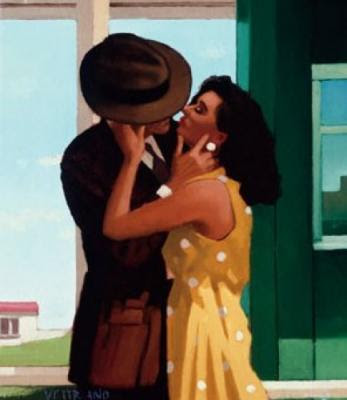 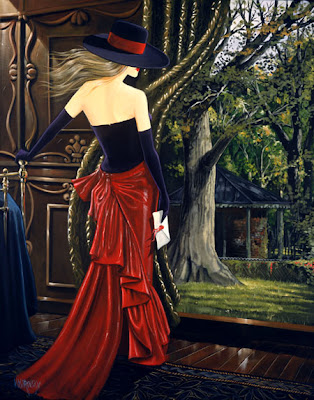 "Secret Garden" by Ostrovsky
.
The fact that I’ve been alone for such a long time,
gives me sometimes a sense of inadequacy and incompetence
out of proportion, as if it were my own falt...
although deep down inside I know it’s nothing of the sort.
It’s just that I can’t fit anyone else into my own life right now...
at least, not anyone I’ve known so far...
.
neli araujo
2008
.
Postado por neli araujo às 19:30 14 comentários: 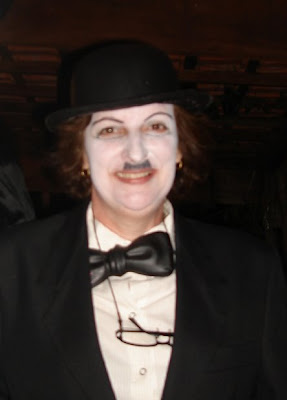 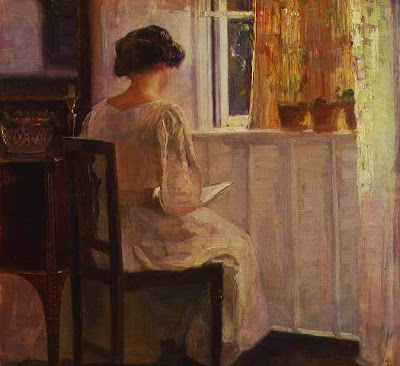 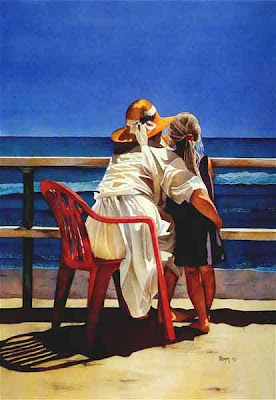 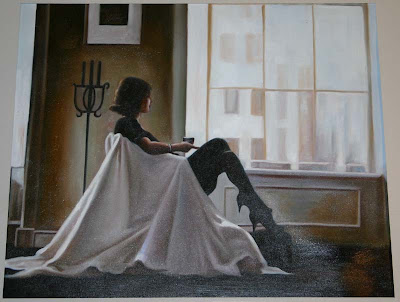 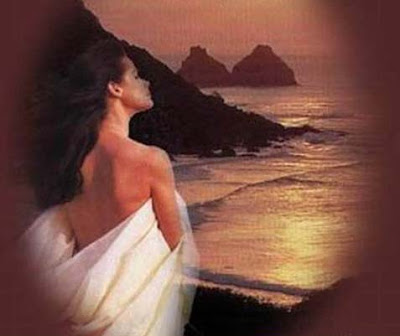 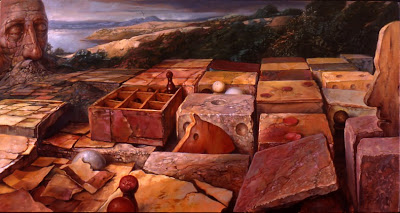 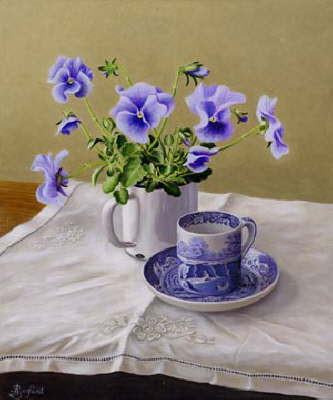 "Pansies and Spode" by Ann Songhurst
. 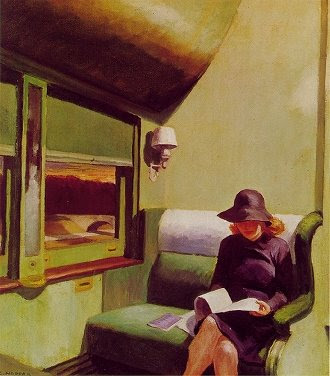 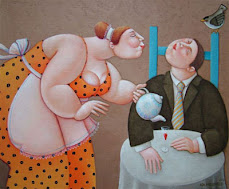 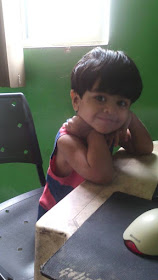 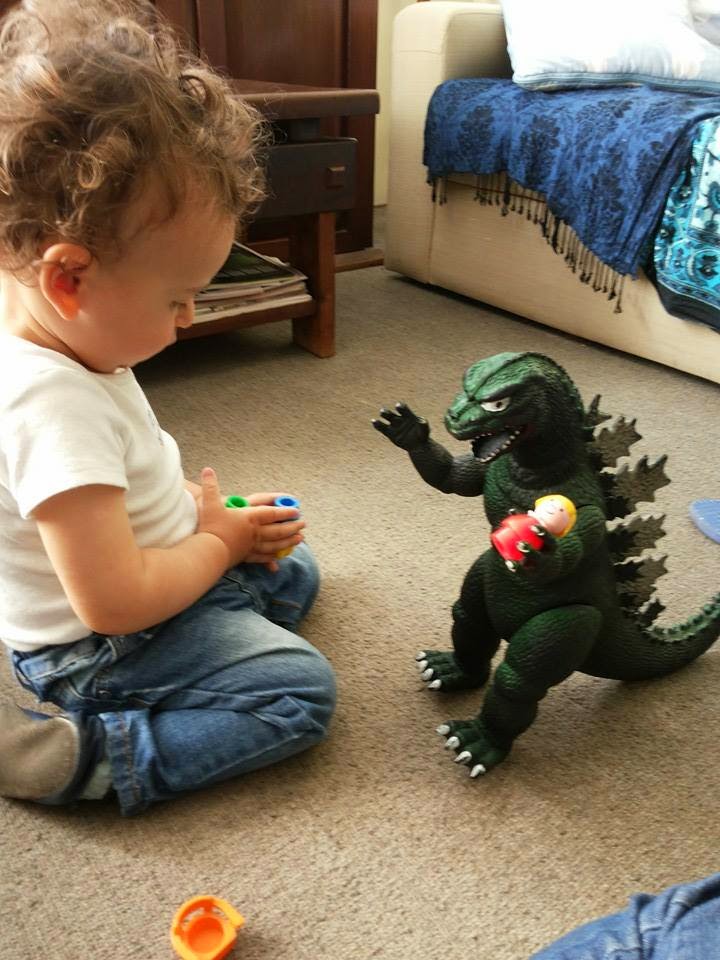 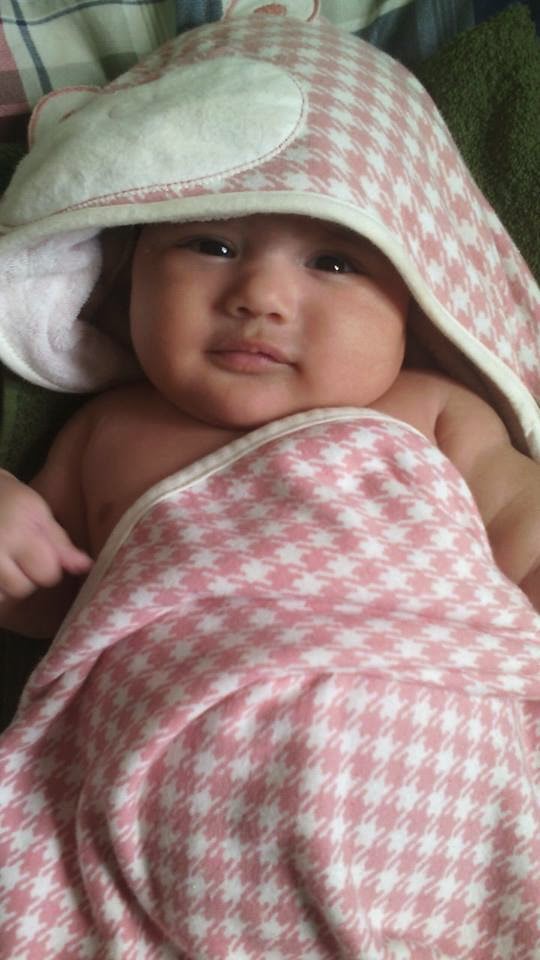 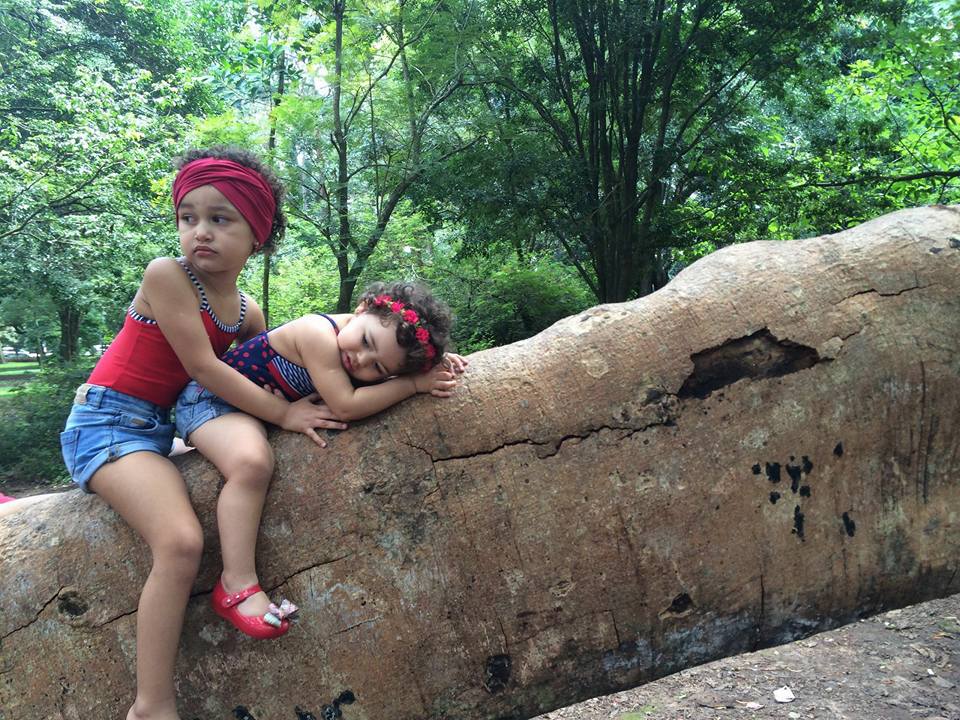 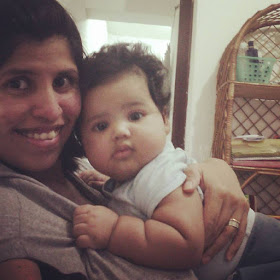 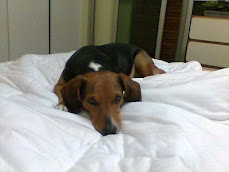